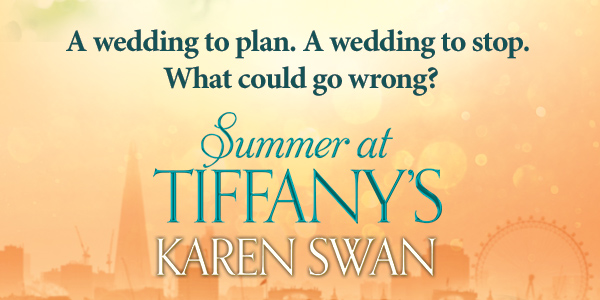 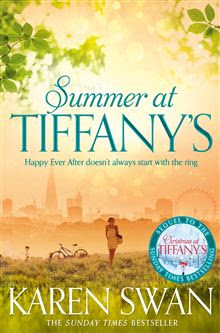 My Synopsis
Imagine This: You are almost-married. You have the most-adorable boyfriend in the world. Except, no matter how many times your friends, family are persisting you set a date, you are not ready to get married yet.

You were once married. So even though you love your boyfriend with all your heart, you are not sure you want to risk your freedom for an institution that doesn’t favour the woman.

Meanwhile, your boyfriend’s cousin is getting married in her early twenties. The same age you were before you got married. Would she make a mistake similar to yours? Would she consider her love eternal and ignore the signs of a cheating husband—or more to her situation—a surfer boyfriend who’s sticking with her because he smells an inheritance?

Your best friend, who’s also your boyfriend’s sister, wants you to destroy this marriage. This wedding cannot happen. In your attempts to put sense into the cousin’s head, and prevent her from making your mistakes, you find yourself believing every argument you rake up to put her against marriage. Woah. You had no idea how much you wouldn’t be willing to marry your boyfriend now.

Except your boyfriend has noticed your insecurities, and eavesdropped on all your arguments with his cousin marriage.

And soon he’s giving you an ultimatum: You have three months to set a date for the wedding. Simply saying ‘yes’ isn’t enough. He wants ‘I do’ soon.

This summer you’d find yourself entangled in your friends’ problems, risking falling back into the arms of your ex, and wondering if you are willing to let your freedom go for the love of your life... or keeping your freedom intact and being with Mr. Right.

Cassie's life summed up for your delight.

I loved this book!

I have never read Christmas at Tiffany’s! But this is my third title from Karen Swan, and as with every author I love, I jump into their latest without reading the blurb. So you could tell my surprise when I found out there was already a prequel. Suddenly, I was worried, I wouldn’t like this book very much. What with a storyline continued from where a previous title left off?

Except, I really, very much loved it because of its ability to adapt as a standalone novel! Summer, commitment issues, wrecking weddings, heart attacks, English summer adventures—a star to the storyline!── ★

You’d love its lead, really. Cassie is amazing, rhymes with Carrie and could also be likened to the iconic lead character of Sex and The City. She’s very girl-next-door, very contemplative when it comes to relationships—she offers lots of insight here. You’d love her for her populated life with exotic friends, extravagant parties and the tendency for drama to follow her everywhere she goes—much like Carrie Bradshaw! A star.── ★★

There are other characters you'd also love. There's Suze and Arch—our lead's boyfriend's sister and her husband, they are my favorite couple in the book! You'd love Suze for her tendency to be overprotective of her husband, and her deprecating wisecracks against him. You'd also love Arch for his tendency to rebel against his wife's orders... when she's out of earshot. There's Kelly, the elegant all-black New Yorker friend hiding news about her pregnancy. There's also Anouk, the hard-hearted Parisian friend who'd kill our lead if she steps out not looking perfect enough. Luke, is the ex boyfriend who seems to have moved-on and causing our lead headaches. Theres's Gem, the cousin who's all about giving yoga lessons for the troubled when she isn't exactly Zen with a Capital 'Z' as she claims. Lovely characters.── ★★★

Humor is a feature in this title you'd love, and one thing I've noticed about Swan's summer-novels... some ridiculous, audacious summer adventures! Ooh, there's also the appearance of Cold Play. And DRAMA, DRAMA, DRAMA—without being irritating—that's engaging!── ★★★★

Does reading two of Karen's novels (before this) give me the right to spot a trend to her writing? Unlike her previous releases, there was no brow-lifting mystery in this title. I was a bit disappointed. There was mystery all right, but it would have been nice to have some mystery not entangled with the romantic plot (as with her previous titles).

I recommend this book to anyone who loves a summer-title laden with lots of girl-fun! Anyone who wants a romantic title that isn't  irritatingly-harlequin-styled (because that's the reason we all quit Harlequin Romance!) should go for this. Also if you loved Christmas at Tiffany's, then I'm very much sure this would be a winner to you too (because who doesn't love a reappearance of characters they adored!)

My work not done here. Off to put up my review on Amazon and Goodreads.
Posted by Unknown at 20:49